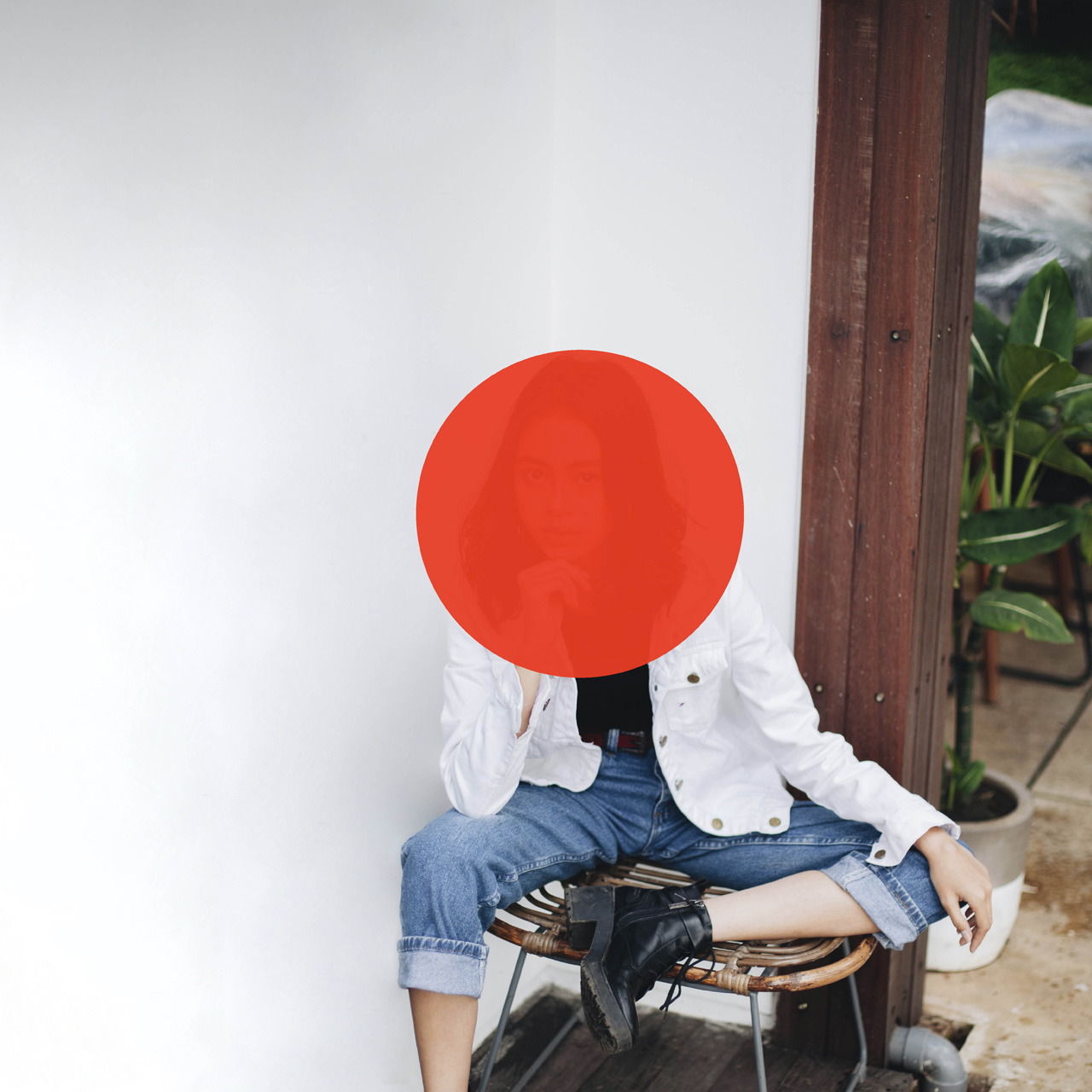 A start-up like no other. Back Unfounded Ltd and help close the financial gender gap.

The company might not be real, but it has the power to unlock USD330 billion in annual global revenue. It embodies the untapped financial potential that women represent for the global economy.

Women make up half the world’s population, yet female-founded start-ups only get about 3% of global venture dollar volume. 80% of women-owned businesses in the developing world have limited access to finance. If men and women could participate equally as entrepreneurs, global GDP could rise by approximately 3% to 6%.

With less than 10 years left to reach the Sustainable Development Goals by 2030, it’s time to step up the focus on gender equality and financial inclusion as a driver for positive change for women as well as for entire economies.

Join us in closing the finance gap for women.

Women represent half the population, yet women-led enterprises is an investment theme that is largely unexplored.

If men and women could participate equally as entrepreneurs, global GDP could rise by approximately 3% to 6%, boosting the global economy by USD2.5 trillion to USD5 trillion, according to an analysis by Boston Consulting Group (BCG). 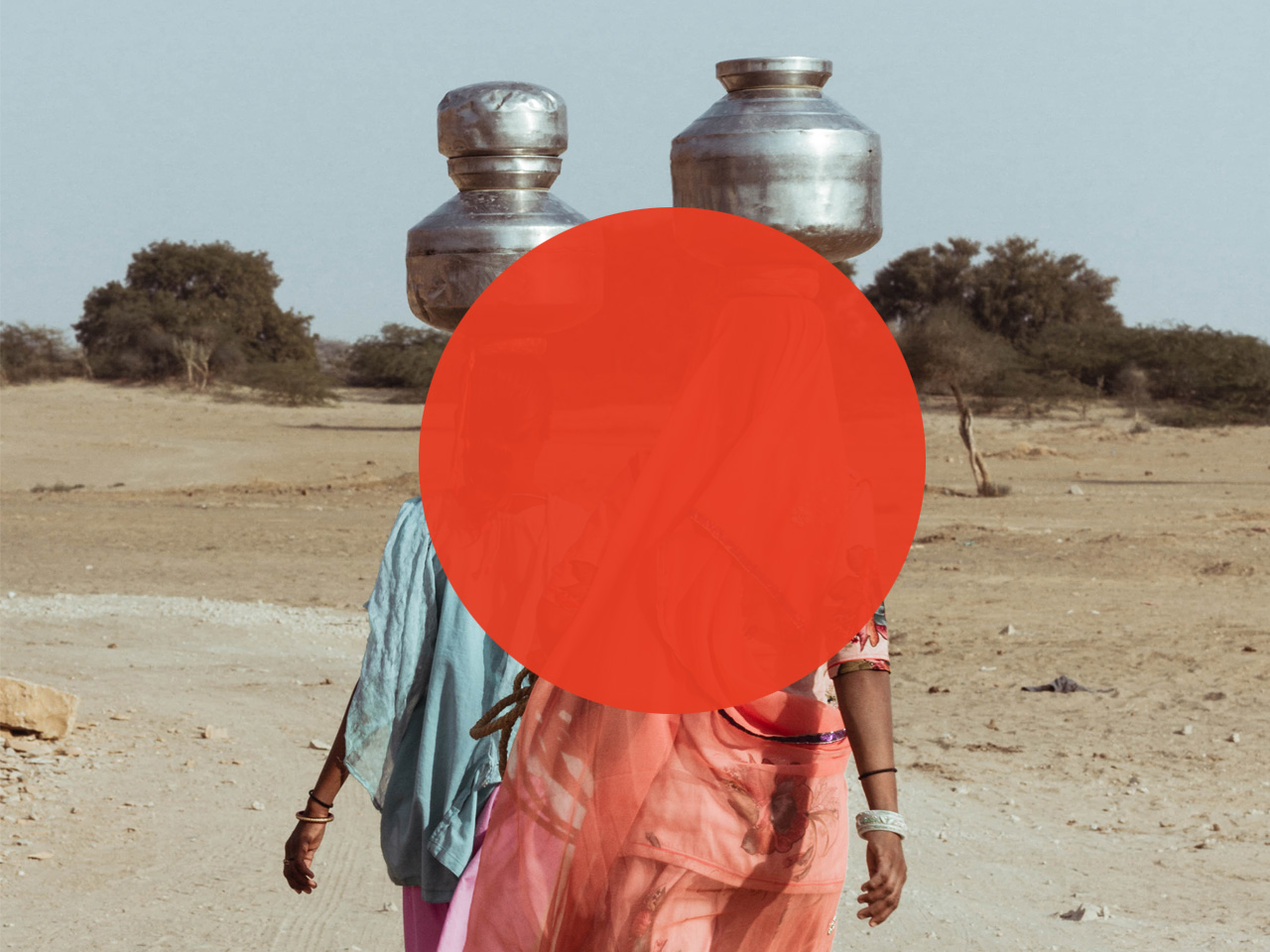 80 percent of women owned businesses with credit needs are either unserved or underserved. As a result, the financing gap – the difference between funding available and funding needed – is at an estimated USD1.7 trillion in emerging and frontier markets. In terms of revenues, an annual USD330 billion in turnover is not materialized due to this finance gap. 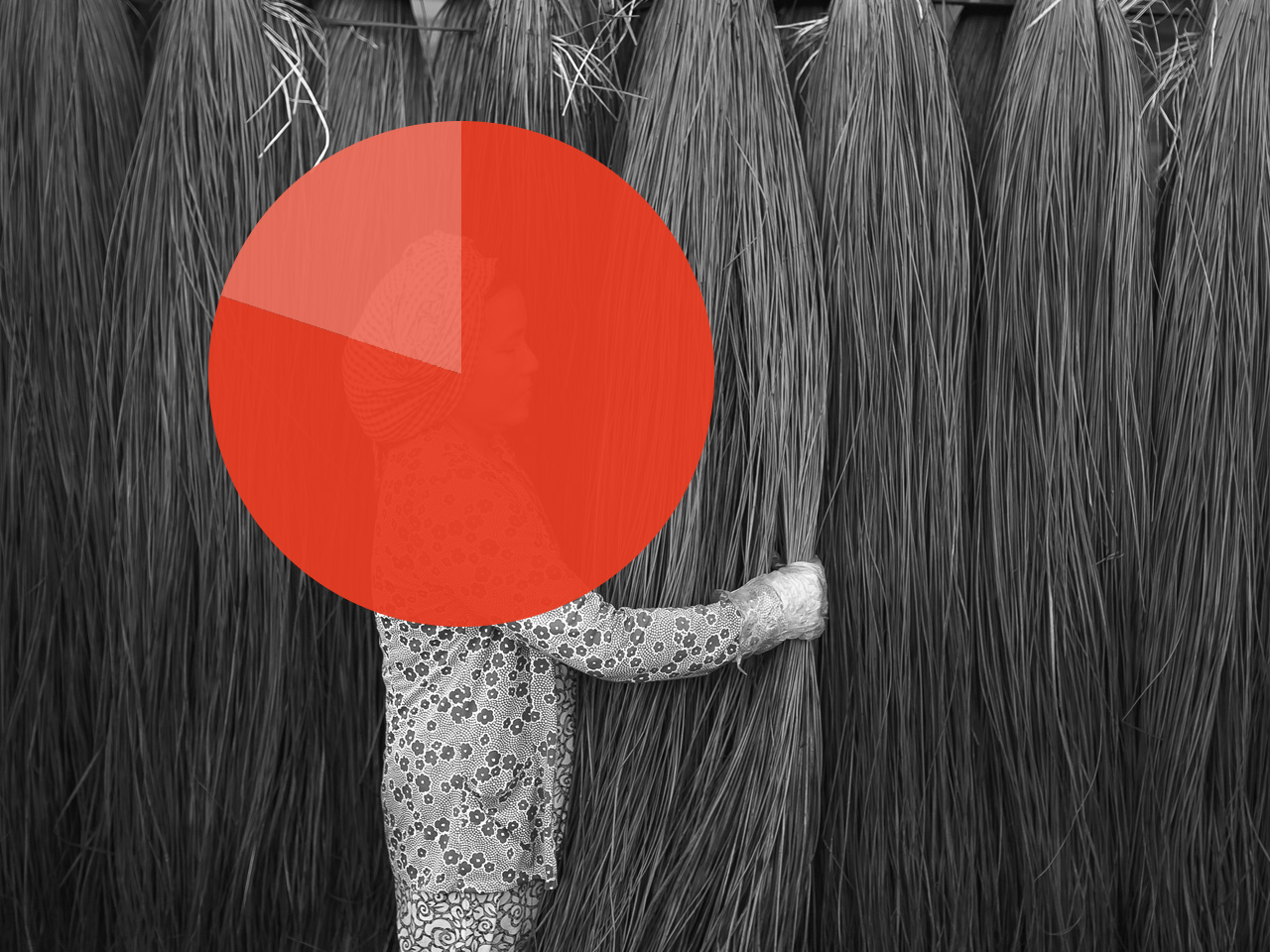 80% of women-owned businesses in the developing world have either unserved or under-served credit needs.

Unlocking the potential of women-owned businesses represents a significant opportunity for economic growth.

In emerging markets alone, there are close to 162 million formal Micro and Small & Medium sized enterprises (MSMEs), driving economic growth, employment, and innovation. 28 percent of these are women-owned – around 45 million enterprises. MSMEs do not only represent a significant part of the world economy, they’re also one of the strongest drivers of economic development, innovation and employment.

At the same time, women outpace men in saving and repaying loans and, as calculated risk-takers, represent a lower risk compared to men making them sustainable clients. Data from banks serving 22 million customers in 18 countries show that:

Women-owned companies perform better on average than those with all male founders. According to Boston Consulting Group, start-ups founded and co-founded by women perform better over time and generate 10% more in cumulative revenue over a five-year period. 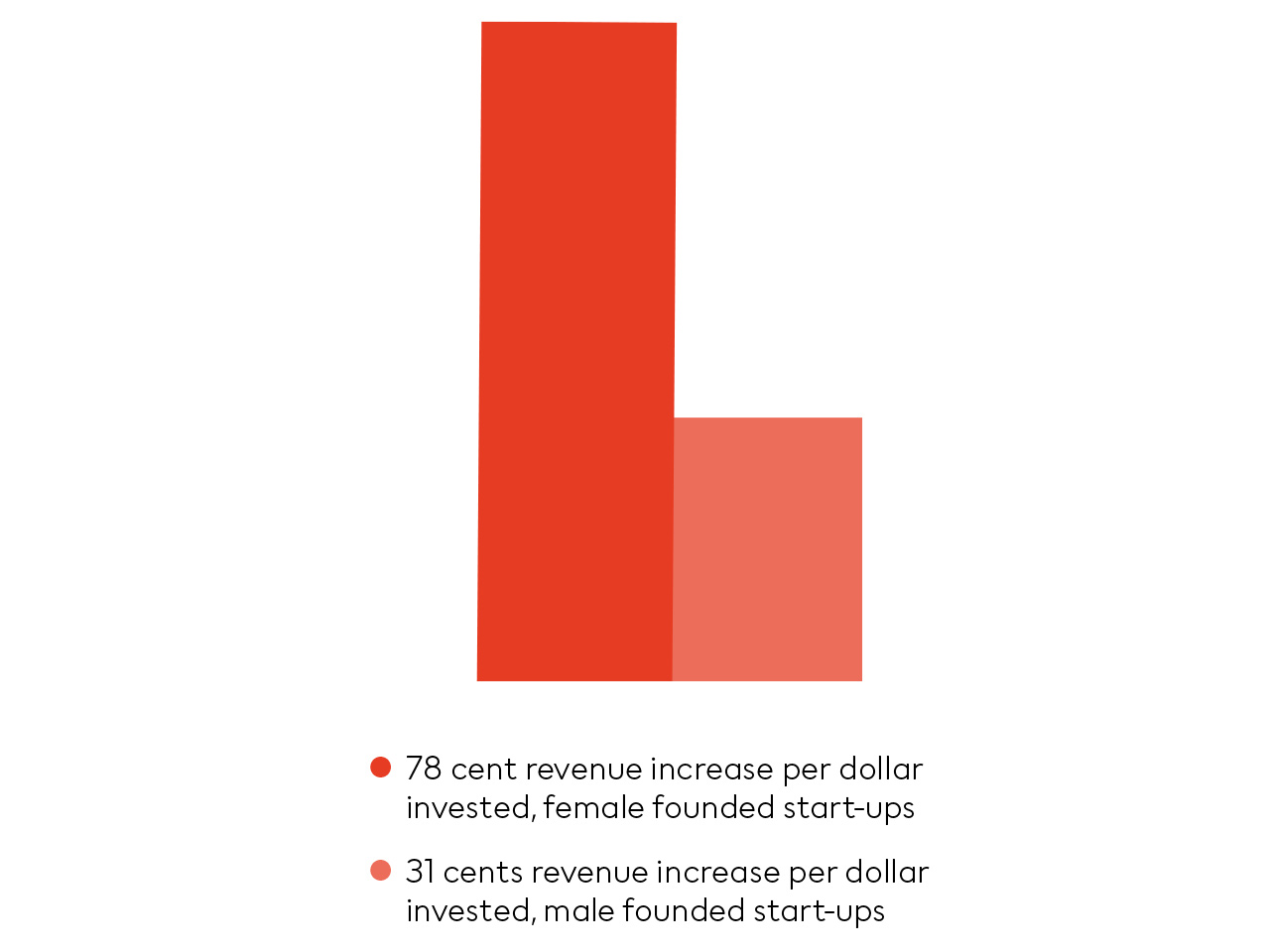 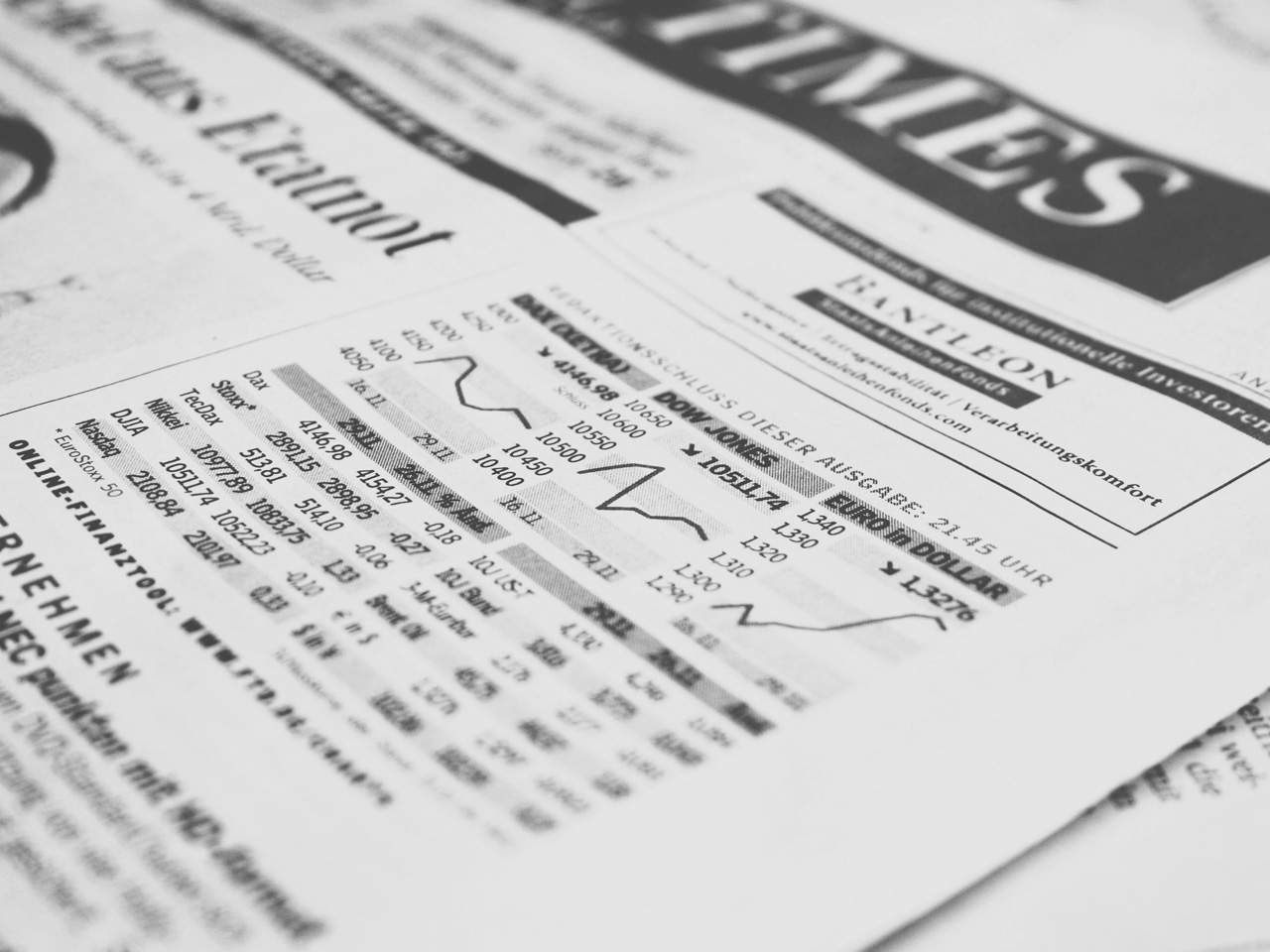 Unfounded Ltd is an investment opportunity that:

The barriers for growth

A lack of access to financial services is one of the main barriers for women entrepreneurs in the developing world today - limiting women from participating as equals with men in society.

A lot of the financial freedom that people in developed countries take for granted is not accessible for those women due to a number of factors. 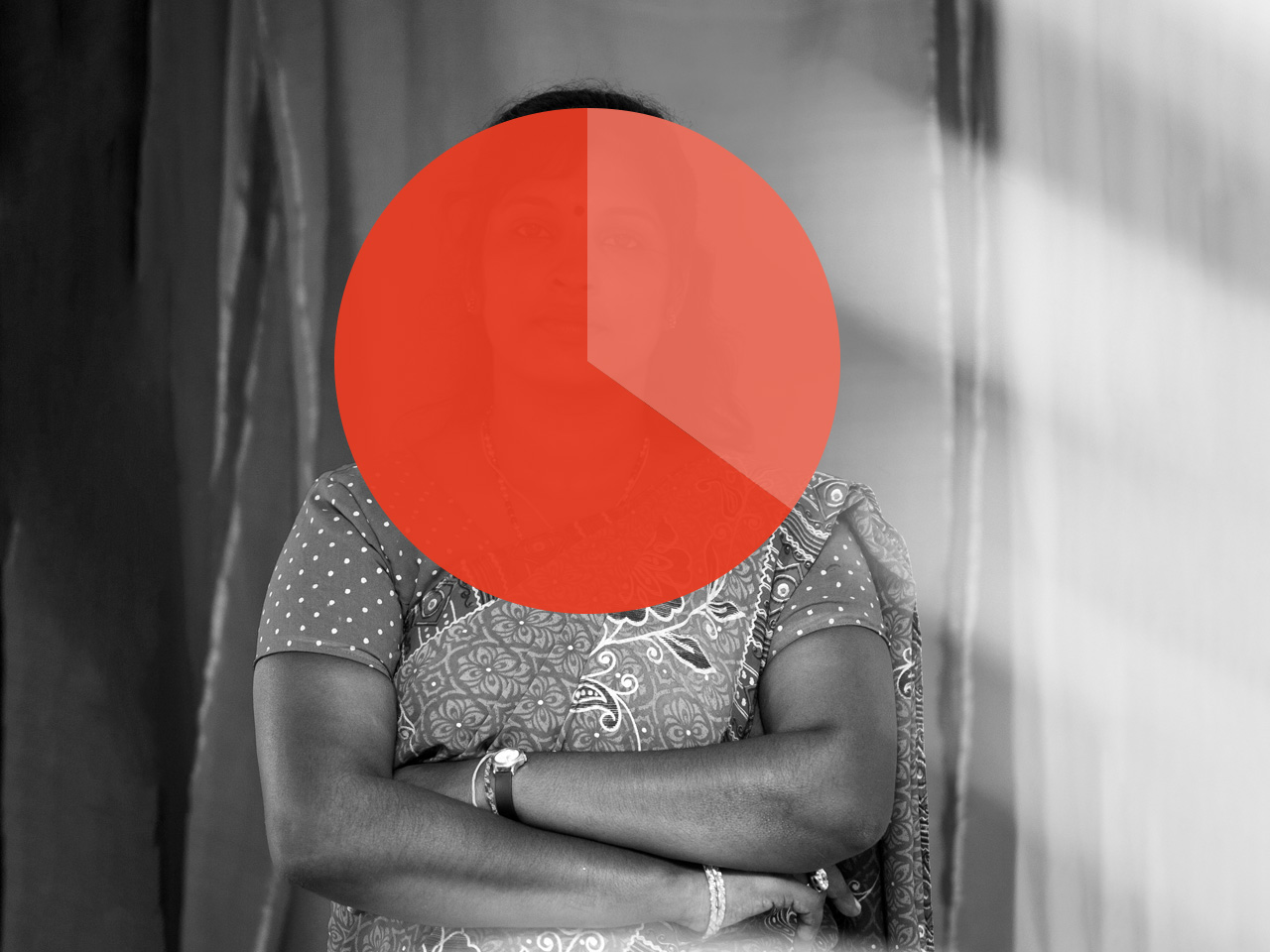 35% of women globally do not have a bank account.

In some areas in the world, it is common that women do not even have access to their own bank account, mobile phone or let alone the internet. In the world’s poorest communities, girls and women bear the brunt of poverty. In many countries, laws, political systems and social norms disadvantage women, for example by prohibiting property ownership.

Men dominate the financial sector and traditionally, financial products and services have been designed by and for men. Women continually feel exasperated by the way financial companies serve them, citing disrespect, poor advice, contradictory policies, and seemingly endless red tape and one-size-fits-all forms.

Empowering women to create income for themselves and grow their ideas into businesses is key to lift communities and countries from poverty and create equal opportunities. It addresses a number of important steps in fulfilling the Sustainable Development Goals for 2030 set out by the United Nations and could have a deep social and societal impact.

Since 2014, and together with CARE, H&M Foundation supports women living in low-income communities to set up and run their own businesses by providing training, skills development and funding. 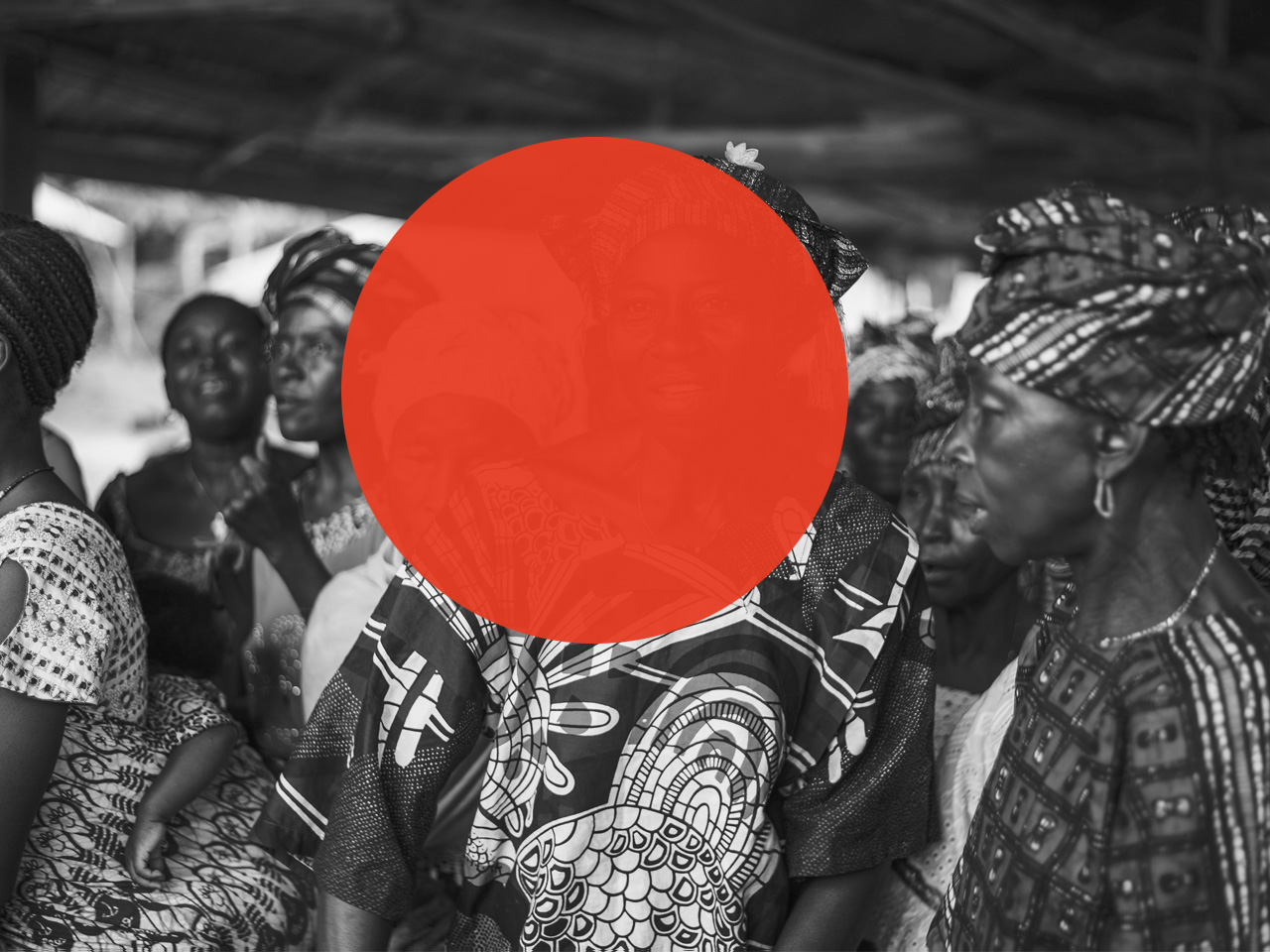 203% average rate of increase in income for women in CARE's Burundi projects.

Investing in women entrepreneurs is a triple opportunity: there is a business case for financial institutions; it improves the enterprises and lives of women; and the domino effect of equality will be felt in their communities and beyond.

The joint work of CARE and H&M Foundation supports women living in low-income communities to set up and run their own businesses by providing support including training, skills development and funding. This encourages women to believe in themselves so they can move from survival to success.

Phase Two of the Women in Enterprise programme runs from 2017-2022 and will reach 100,000 women from low-income communities in seven countries.

Learn more about our work

The impact of Villages Savings and Loans Associations (VSLA)

In 1991, CARE harnessed the ancient practice of group savings in a new concept called the Village Savings & Loans Associations (VSLA).

CARE´s model helps women work with what they have – and directly reap the benefits of their lending. Without outside capital, the VSLAs were introduced as a tool to bring financial services to rural areas of low- income countries, where access to formal financial services is typically very limited. In effect, the women become their own investors, their own bankers.

A VSLA is a self-managed group of 20-30 members that meets two to four times a month, providing members with a safe place to save their money, to access loans and to obtain emergency insurance. 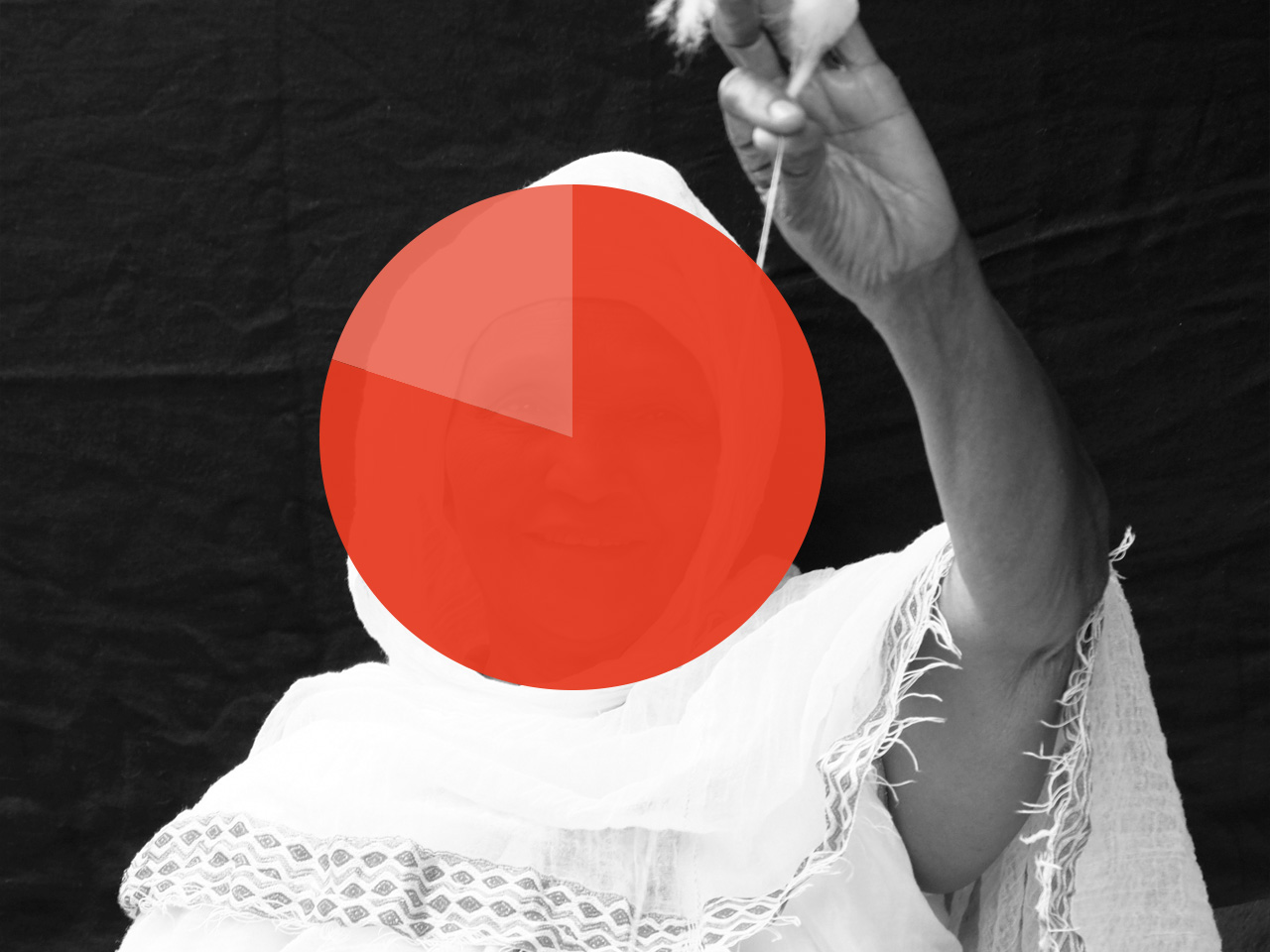 80% of women-owned businesses in the developing world have limited access to finance.

Some examples of impact: